Prepaid Financial Services (PFS) Announces 2016 Annual Growth of 45% (to EUR47.6m) as the Company Continues its Expansion 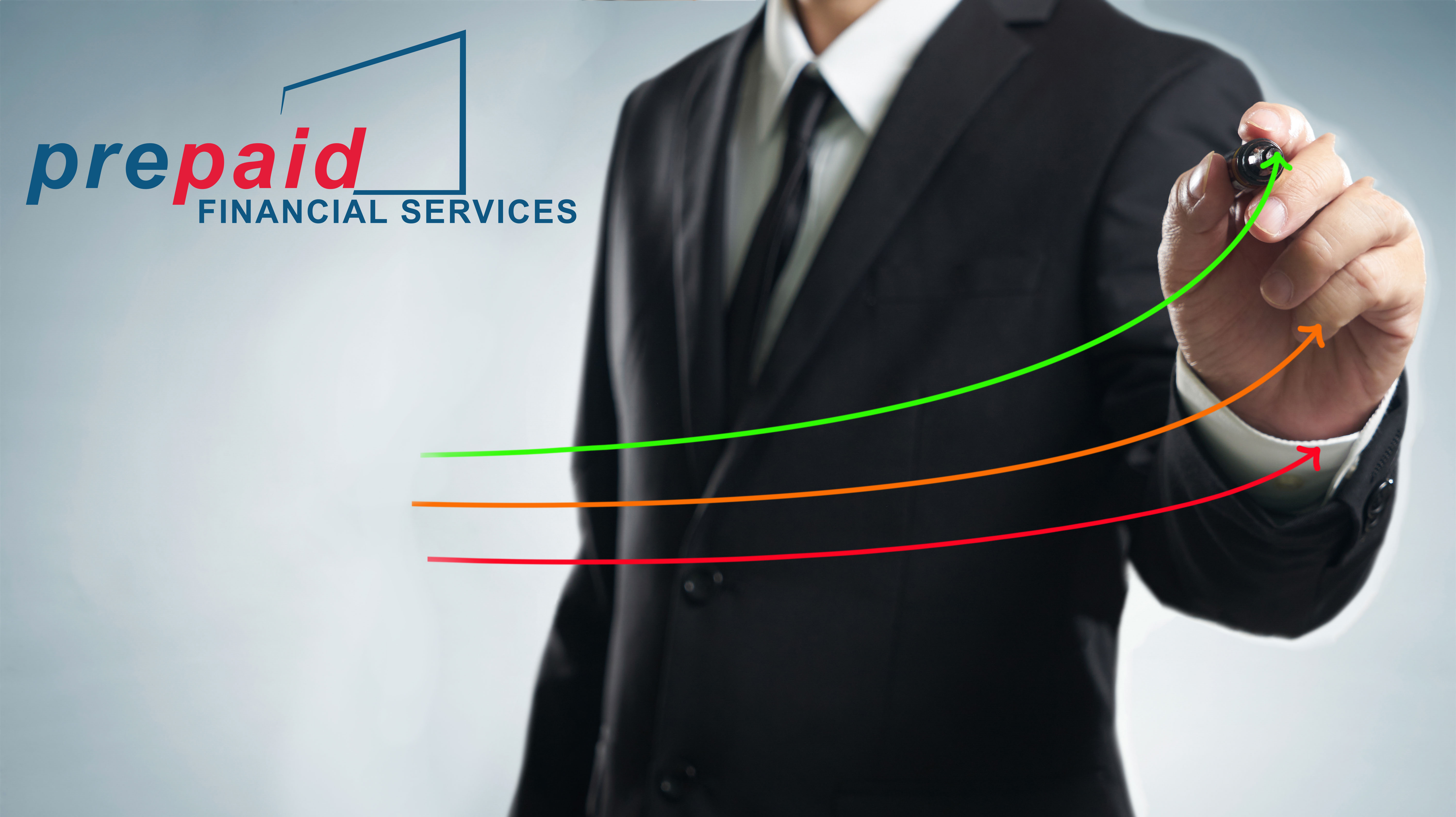 Today, Prepaid Financial Services (PFS), a leading authorised and regulated EMEA FinTech, has confirmed its annual results for the year ended 31 December 2016. The award-winning payments technology specialist who offers a comprehensive range of e-money and banking solutions has achieved annual growth of 45%, taking turnover to EUR47.6 million up from EUR32 million in 2015 and an EBIT of just under EUR4 million.

These results are in line with targets announced in November 2015 and are the result of another record-breaking year for the payments company.

In 2016, the company loaded just under EUR1 billion Euro onto their prepaid products and had a number of significant wins, including Kela (The Social Insurance Institution in Finland), many internationally recognised NGO's and have continued to add a significant number of UK Council and CCG's to their client portfolio.

PFS is looking to accelerate the growth achieved in 2016 and is on track to achieve revenue of EUR50 million in 2017 and EBIT of EUR6 million.

Following a recent internal review and department restructure, PFS is investing heavily in resources acrossseveral departments to support its growing business. PFS currently employs 175 staff and has offices across 4 locations in 3 Countries.

The company has built up a customer base of over 2 million cardholders (including prepaid products, e-wallets, and bank accounts) and will issue more than 1 million new cards and accounts during 2017. Founded in 2008, PFS has programmes live in 24 countries, has the ability to transact in over 22 different currencies and continues to be one of the fastest growing Mastercard issuers in Europe and their leading Public-Sector issuer.