In Warsaw, Poland, PFS has been announced as Europe's Digital Technology Award winner at the distinguished RSM European Business Awards annual live Judging Finals and Gala. The event is recognised as one of the largest business awards in the world.

From over 112,000 entrants from 34 countries, only one Digital Technology winner emerged. During the announcement on stage, the Judges revealed that they were "in awe" of PFS' achievements. Accepting the award, CEO, Noel Moran, dedicated the huge win to his amazing employees.

This has been a 3-step process for PFS as the company was previously named a UK National Winner and a One to Watch company as part of the overall awards procedures this year.

Noel and his Commercial Director, Lee Britton, were involved in a live Judging process in Warsaw the day before the announcement with 289 National Winners from 34 nations.

PFS' Management and Staff in the UK, Ireland, and Malta are celebrating the massive achievement. 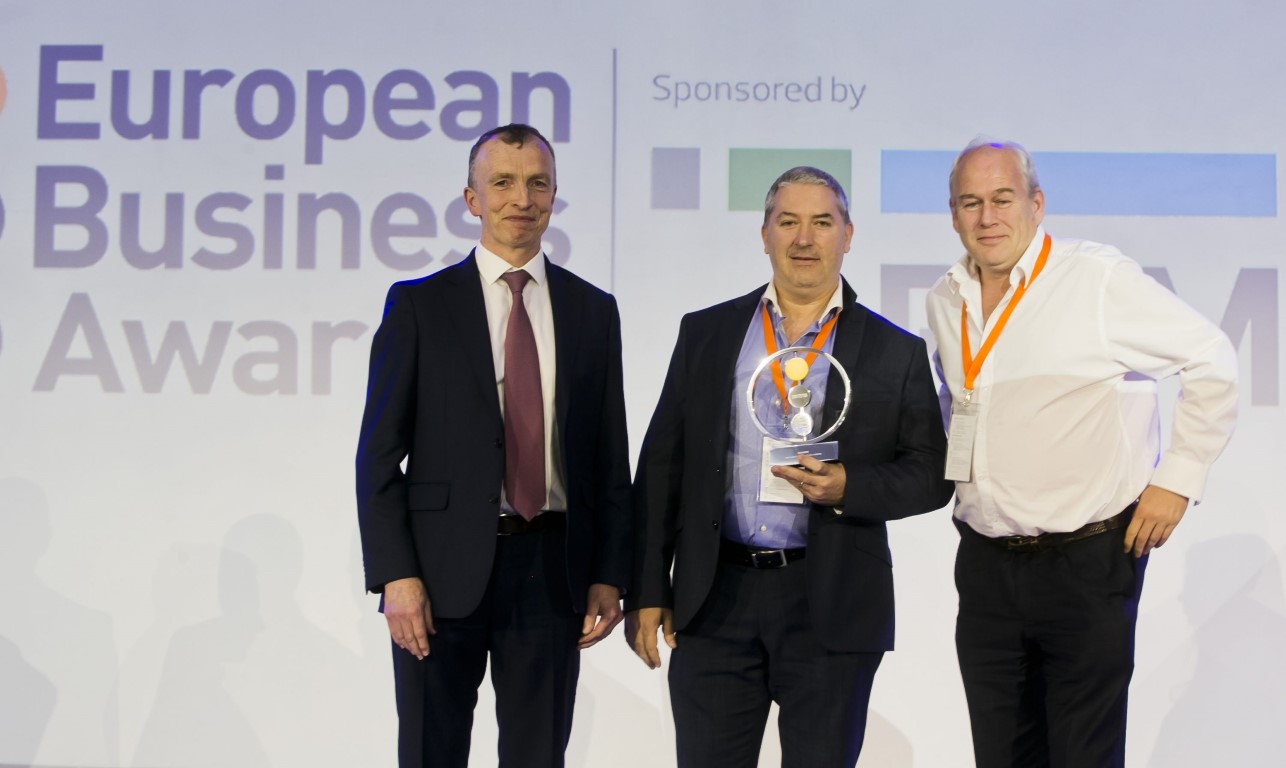 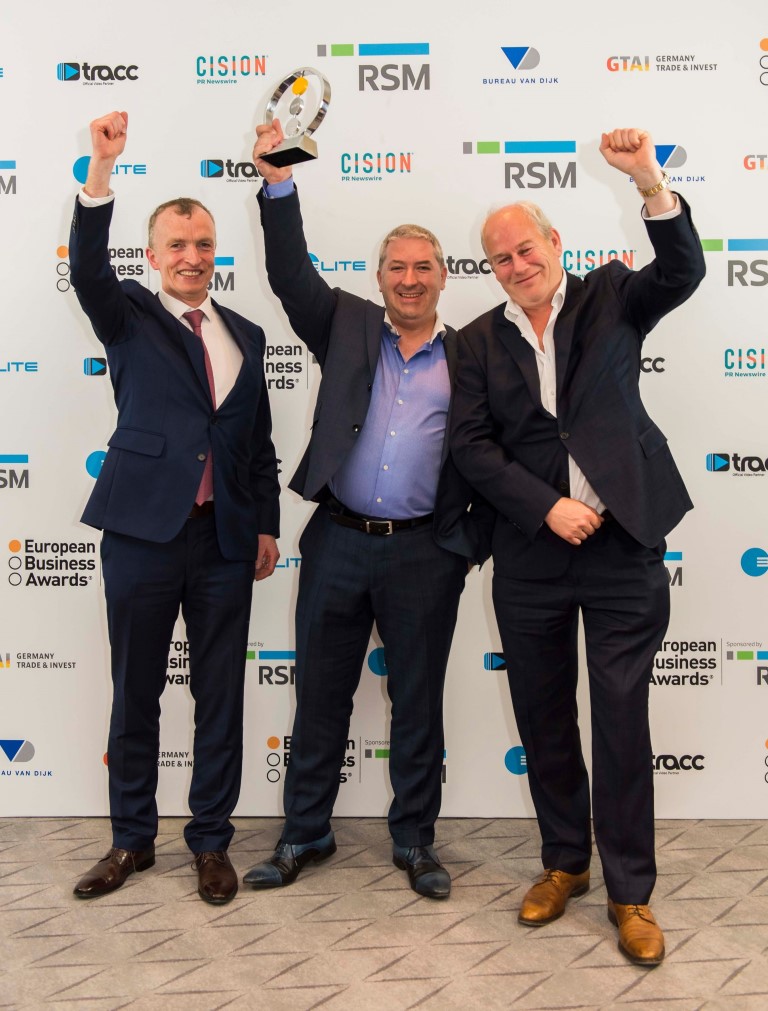 From local to global, Journalists from around the world have featured PFS' major European win. Google News also ranked the story internationally.